About Us:
The First Floor of the Old State House features an 18th century-style courtroom while the second floor features the former chambers of the state legislature. The House chamber contains notable portraits by Thomas Sully of Commodores Jacob Jones and Thomas Macdonough, heroes from the First State who served in the War of 1812. The Senate chamber houses an imposing portrait of George Washington painted by Denis A. Volozan.

Notable architectural details include the gilt sunflower ceiling sham, and the grand, dual stairways, known as a geometrical staircase, that served as the portal of entry to the state's legislative chambers. The geometrical staircase, designed by John Howe in 1791, was reproduced by restoration architects based on information derived from original documents and physical evidence found in the building.

Over the course of 140 years of continuous governmental use, the Old State House had undergone a number of structural and stylistic changes that had radically altered its original 18th century appearance. These changes included the addition, over time, of a number of wings to accommodate increasing governmental needs, and the Victorian-style remodeling of the building's exterior in 1873. In 1933, the General Assembly re-located from the Old State House to its new, more spacious, home in Legislative Hall, and in 1976, the Old State House was restored to its original 18th century appearance as part of Delaware's bicentennial celebration commemorating the signing of the Declaration of Independence.

The most recent restoration of The Old State House took place between September, 2004 and October, 2007. Funding for the $3.5 million restoration was provided by appropriations from the Delaware General Assembly. Restoration activities included re-pointing of exterior walls, replacement of exterior windows and doors, replacement of the roof, plaster wall repairs, floor restoration, re-painting of the building's interior based on research of historic color schemes, upgrades to the electrical and plumbing systems, installation of a new HVAC system, installation of equipment that makes the building fully accessible to people with disabilities, and installation of a fire suppression system.

The Old State House is not affiliated with AmericanTowns Media 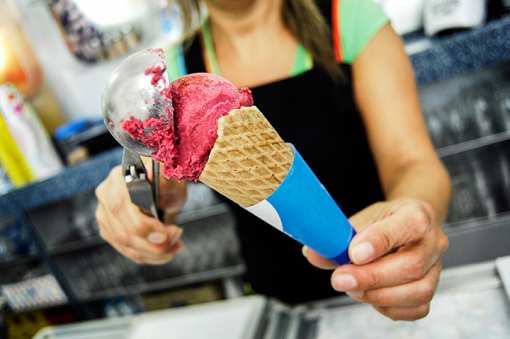 Our little state is big on ice cream, and there is no shortage of shops to try out. From 100 ice cream flavors that you can try in Rehoboth to bacon flavored ice cream in Hockessin, sugar free, nut… Read More 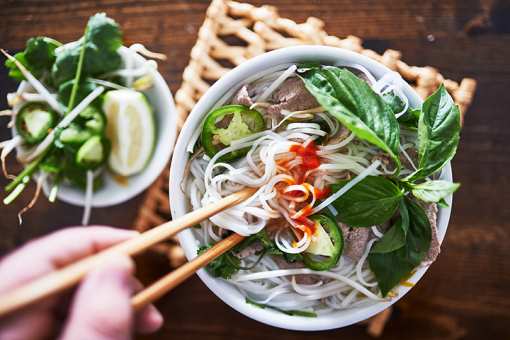 Pho is everywhere you turn these days. From bistros in Rehoboth Beach to gastropubs in Wilmington, Delaware’s pho scene is thriving. We are talking broth with noodles, meat, tofu, or veggies,… Read More 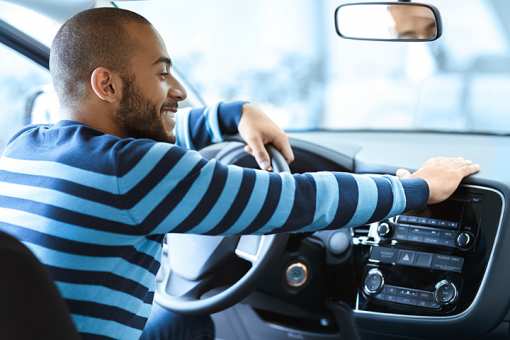 It's finally time to buy that luxury car you've been dreaming about. If you're in the market for an upgraded ride, Delaware's luxury car dealerships will set you up with just the right fit for you.… Read More 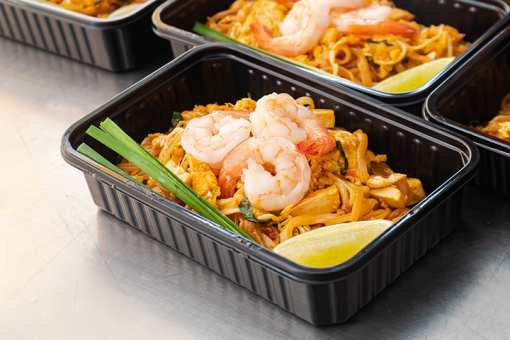 There are many one-of-a-kind Thai restaurants in Delaware that taste every bit as good as you’d find in Thailand. From Soybean Asian Grill in Wilmington to Ruby Thai in Newark, we’ve… Read More 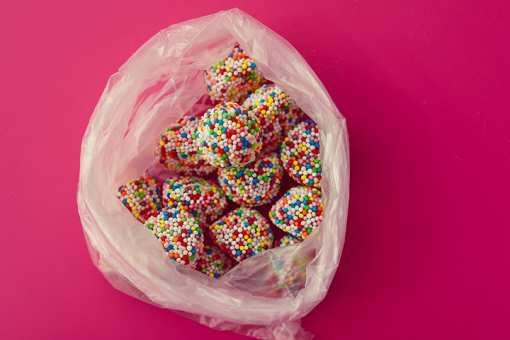 The 10 Best Candy Shops in Delaware!

Mouthwatering, sweet and tart. These are just some of the experiences you can have at one of the top 10 Delaware candy shops! Whether you are looking to reminisce over vintage candies, try a new… Read More
Show More
Select a Delaware town to find
the Best Things-To-Do and Places To Go around you