The Smyrna Museum Complex is owned and operated by the Duck Creek Historical Society. This Georgian brick structure was erected by George Wilson in the late 1790’s. The original configuration, three rooms long and one room deep, was architecturally known as a Modified Quaker Hall and Parlor Plan. It contains one interior end wall fireplace, along with a back-to-back fireplace sharing a wall between the hall and parlor. In 1808 the house was assessed as “the Barrix.” In 1810 the spelling had been changed to “the Bare Ox,’ and by 1818 the building was known as “The Barracks.” That name continued until 1989 when it became the SmyrnaMuseum. The first lottery drawing for a Delaware state draft of soldiers to serve in the Civil War was held on the front porch on August 12, 1863. Around the turn of the century the house was completely revamped to include the addition of the Greek Revival front porch, an attached kitchen, and a High Victorian Drug Store wing, along with major interior changes. In the 1970’s the drug store addition was torn down.

The Plank House, located in the back yard, was originally located on the east side of North Main Street. In 1962 it was moved to the Lindens, a house located north of Smyrna. Over the years The Plank House had fallen into disrepair. The Duck Creek Historical Society worked diligently to get possession of the building, and in 1998 and 1999, the Society disassembled and moved the building to the rear yard of the Smyrna Museum. Now completely restored, the Plank House is one of the finest examples of a local structure from the early 1700’s.

Smyrna Museum is not affiliated with AmericanTowns Media 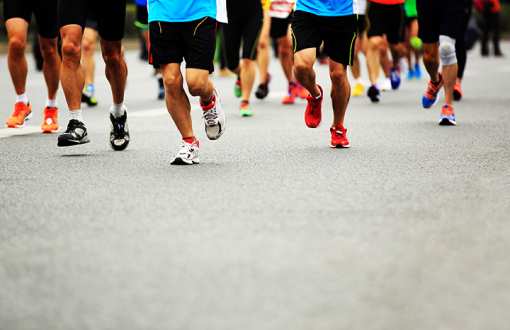 The Best Road Races in Delaware!

In the small state of Delaware, we have some running races and marathons that are big in excitement. These races come in many shapes and forms. Some are for sport, others for charity. Some cater to… Read More The 7 Best Sports Centers in Delaware!

Whether you’re interested in joining an after-work recreational league, participate in a Pilates class, or simply work on your cardio, Delaware’s sports centers offer a multitude of… Read More The 8 Best Bars to Celebrate the New Year in Delaware!

Delaware is a pretty great state for New Year’s Eve bashes. You’ll get the bright lights of downtown, fabulous fireworks, a boat parade, an anchor drop, and some of the freshest crab on… Read More 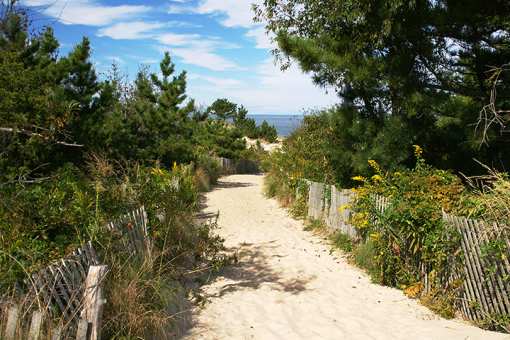 Editors' Picks: 18 of the Best Things to Do in Delaware!

Delaware is proudly known as "The First State," having been the first of the original 12 states to ratify the new U.S. Constitution (Dec. 7, 1787). The Du Pont family settled here in the early 19th… Read More 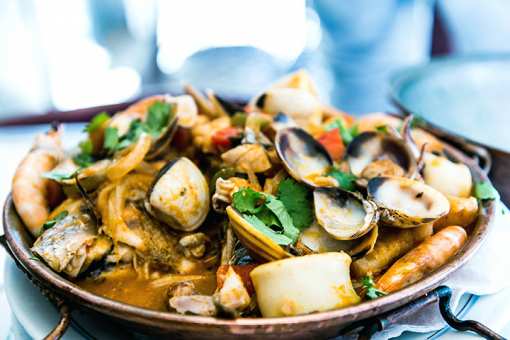 The 9 Best Seafood Restaurants in Delaware!

Fishing has long been an essential activity along Delaware’s inland and coastal waterways. With that comes some seriously impressive seafood restaurants. Whether you’re looking for a… Read More
Show More
Select a Delaware town to find
the Best Things-To-Do and Places To Go around you