The Perfect Fourth of July in Delaware 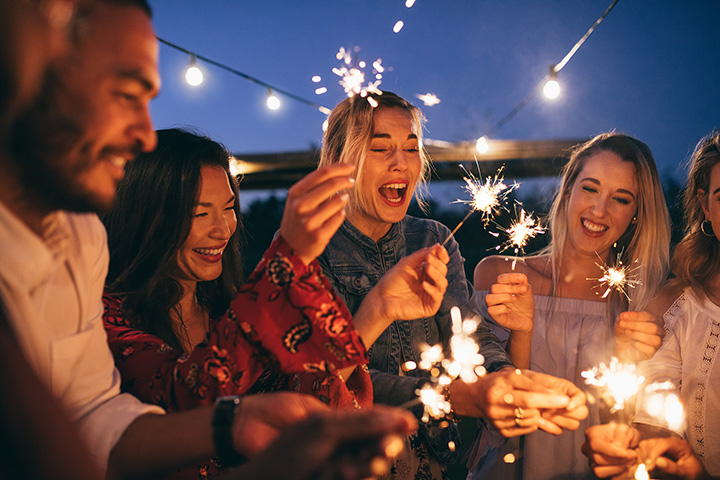 What better place to celebrate the 2019 Fourth of July than the First State?! In Delaware, you’ll find old-school Independence Day events and modern festivals in abundance. It could be argued that Delaware has the best celebrations of our nation’s independence. Find out for yourself and check out one of these celebrations for the Perfect Fourth of July in the state!

If you haven’t been to the Delaware state capital’s Fourth of July celebration you are truly missing out. The events start at 9 a.m. on July 4 and go all the way up to fireworks at dusk. From a Historic Dover Scavenger Hunt, a feature film at the Old State House featuring Caesar Rodney’s historic independence ride, historical tours, the National Bell Ringing Ceremony in the afternoon, food and craft vendors, free children’s activities, Old Fashioned 4th of July Parade sponsored by the American Legion Fox Post #2, dance bands, and a patriotic concert led by the 287th Army Band of the Delaware National Guard leading up to the massive firework display, you are sure to find more to do than you have time for! This event is sponsored in part by the Delaware State News, the Dover Post, Byler’s, Bayhealth, and numerous other benefactors.

Is there anything more patriotic than a good old fashioned baseball game? Take a trip to Frawley Stadium to catch some minor league baseball as the Wilmington Blue Rocks face off against the Potomac Nationals. The team will be celebrating Youth League Night where kids 12 and under wearing their youth baseball or softball uniform will receive complimentary admission with the purhcase of an adult ticket. Make sure to stick around after the game for the grand finale: An amazing firework display! Celebrate the right way by enjoying America's favorite pastime.

Are you ready for an all-day festival of patriotic fun? Don't miss out on Hockessin's Fourth of July Festival and Fireworks. Highlights of this celebration include neighborhood relay races, a parade at 3 p.m., food trucks, a beer garden, games, and plenty of entertainment. Stick around until dusk to enjoy a sparkling firework display.

Fireworks are meant to be enjoyed by the water and Dewey Beach's are truly special. At 9 p.m. on July 4, sit under the stars and watch as a colorful display of fireworks light up the bay. Get there early to grab a bite to eat and maybe a drink or two at some of your favorite bay-side restaurants.

Starting at 6 p.m. on June 29, Millsboro is serving up vendors, food, and music with live music in the hours before the firework celebration at Cupola Park with the Brothers Pyro. Come and join the Millsboro Independence Day celebration as they kick off the fireworks at dusk.

The city of Rehoboth knows how to throw a party! Join them at the bandstand before and after the fireworks for live music and dancing. On July 3 at approximately 9:15 (depending on weather) enjoy a spectacular firework display launched directly from the beach.  Transportation can be a challenge so make sure to check the city of Rehoboth’s website for more information on parking and transportation tips.

Starting at noon on July 4, Bethany Beach will be kicking off its Fourth of July celebration with their annual parade at the intersection of Pennsylvania Avenue and Garfield Parkway. Parade bands include: 287th National Guard Army Band, Downtown Dixieland Band, Tidewater Brass, Back Bay Strummers, and so many more.

The city of Lewes enjoys hosting an old-fashioned Fourth of July celebration each year including historical games for children, the Lewes Independence Day Boat Parade sponsored by the Lewes Chamber of Commerce and the Overfalls Foundation, the Doo-Dah Parade around 5 p.m. and more. For a more historical and relaxed Independence Day celebration, head to Lewes, Delaware.

View more Delaware July 4th Fireworks and Celebrations.
Select a Delaware town to find
the Best Things-To-Do and Places To Go around you